Researchers from the Technion – Israel Institute of Technology and Tel Aviv University have developed an innovative method to engineer quantum entanglement in a crystal by using computational learning tools
Quantum optics has proven to be an invaluable resource for the realization of many quantum technologies, such as quantum communication, computing, and cryptography. In the past decade, physics and optics have benefitted greatly from the surge of machine learning-aided research, which has led to novel predictions, experiments, and discoveries. However, the field of quantum optics has not yet fully benefited from this progress, due to the general lack of computational models for complex quantum systems.

Optica, the flagship magazine of the Optical Society, published an article suggesting a new way to create entangled photons – a collaboration between researchers from the Technion – Israel Institute of Technology and Tel Aviv University. One of the first discoveries of quantum physics is the fact that light made up of particles called photons. Most of the light beams we see in everyday life contain a huge number of photons, but there are interesting applications that are actually based on weak light beams, even very faint ones, with only a single photon in each pulse of light.
Quantum communication, for example, is based on the transfer of data using single photons, when the information is encoded using a certain property of light. Such a characteristic could be the color of the light; a photon of green light represents the number zero, and a photon of red light represents the number one. Another possible property is the photon’s spatial shape; a photon whose spatial shape is a circle represents zero, while a photon whose shape is a ring represents one. In both cases, the quantum system has two possible states.
Compared to standard communication, which is based on pulses of light (each of which has a very large number of photons), the more advanced protocols of quantum communication use the entanglement between light beams. The upside is huge, as quantum communication can guarantee total immunity to eavesdropping.
Quantum entanglement is a phenomenon in which the quantum states of two or more objects can’t be described as independent states of each of the objects, but only in relation to each other. That is, as soon as a measurement is made on one of the intertwined objects, it is immediately reflected in the other object, even in a situation where the objects are very far apart. An example of this is two beams of light, each of which contains a single photon, one of which is green in color and the other is red. We don’t know what the color of each beam is, but if we measure them and find that the first beam is red, we will know that the second beam is green.
One of the common techniques in producing light beams of entangled photon pairs is a process called spontaneous parametric down conversion (SPDC). This technique is based on sending a laser light beam through a non-linear optical crystal. The laser beam has a myriad of photons and occasionally one of the photons will spontaneously decay inside the non-linear crystal and produce a highly correlated photon pair. Since the two new photons were “born” at the same time, and the sum of their energy is equal to the energy of the laser’s original photon, they can be used to create entangled light beams.
To harness the SPDC process for quantum communication applications, for example, one must create conditions that will lead to the formation of those unique photon pairs: one green photon and one red photon, or one that is ring-shaped and the other one circular. The problem is that in a normal SPDC process, many photon pairs are created, and most of them don’t have these desired properties. In addition, the ability to “engineer” the process to make the creation of photons with the desired spatial properties possible is very limited.
The Technion and Tel Aviv University researchers present a new and original solution to this problem, based on computational learning tools (https://doi.org/10.1364/OPTICA.451115). The idea for this solution arose in a social gathering of researchers from different research groups – that of Professor Alex Bronstein of the Technion’s Henry and Marilyn Taub Faculty of Computer Science, the incumbent of the Dan Broida Academic Chair, and the Schmidt Chair in AI, and that of Professor Ady Arie, head of the Marco and Lucy Shaul Chair, at Tel Aviv University. Prof. Bronstein is an expert in computational learning and information analysis and Prof. Arie specializes in theoretical and applied research in the field of non-linear optics and particularly in quantum optics.
Partners in the research include a former master’s degree student under Prof. Arie’s guidance, Eyal Rozenberg, who is currently a doctoral student in Prof. Bronstein's research group, and the members of Prof. Arie’s group, Aviv Karnieli, Ofir Yesharim, Joshua Foley-Comer, and Dr. Sivan Trajtenberg-Mills who is currently a postdoctoral fellow at the Massachusetts Institute of Technology. The project team was joined by an external expert from Google, Dr. Daniel Freedman, an accomplished researcher in the field of computational learning who has already worked with Rozenberg and Prof. Bronstein on other projects. Dr. Freedman is now the head of the research group at Verily-Google Life Science.
“The algorithm we created can be used to predict the generation of the desired quantum state or correlations between structured photon-pairs in future experiments,” the authors said. “In other words, given the desired quantum state, our algorithm extracts what should be the optical system for generating it.”

They added that “our work offers a promising avenue for shaping and controlling the arbitrary quantum state of spatially structured photon pairs, which is very useful for generating high-dimensional entanglement. This feature, for example, can find applications in qudit-based quantum key distribution (where the quantum system has more than two possible states) and quantum information protocols that work at high switching rates. The importance of using quantum key distribution as a secure communication method has increased significantly in light of the technological advancement of quantum computers that threaten to crack traditional encryption methods.”

As the first step, the researchers developed a numerical model that makes it possible to accurately predict the statistical index that evaluates the correlations between the two photons created in the SPDC process for a given optical system (that is, for the characteristics of the laser beam and the nonlinear crystal). This model was validated against a series of experimental results that were published previously.
In the second step, both the crystal’s structure and the laser’s structure were used as parameters on which learning can be performed and a cost function was defined – a function that represents the distance between the result obtained by running the numerical model and the result the system-designer wants to reach. When the learning process was activated, it produced the properties of the nonlinear crystal and the shape of the laser beam that would produce a result as close as possible to the desired quantum state.
The method published in the article focused on high-dimensional entanglement expressed in the photons’ spatial form (circle vs. ring), but it can also be applied to entanglement related to the color of the photon or its polarization. The researchers noted that besides the application in non-linear crystals, the method can be applied in other systems such as optical fibers and non-linear waveguides.
“Our work, together with its complementary code (https://github.com/EyalRozenberg1/SPDCinv), can contribute to additional exciting advances and discoveries in other quantum and classical systems. We decided to publish the whole algorithm as an open-source code to make it possible for additional research groups around the world to use the tools we have developed,” concluded Rozenberg. 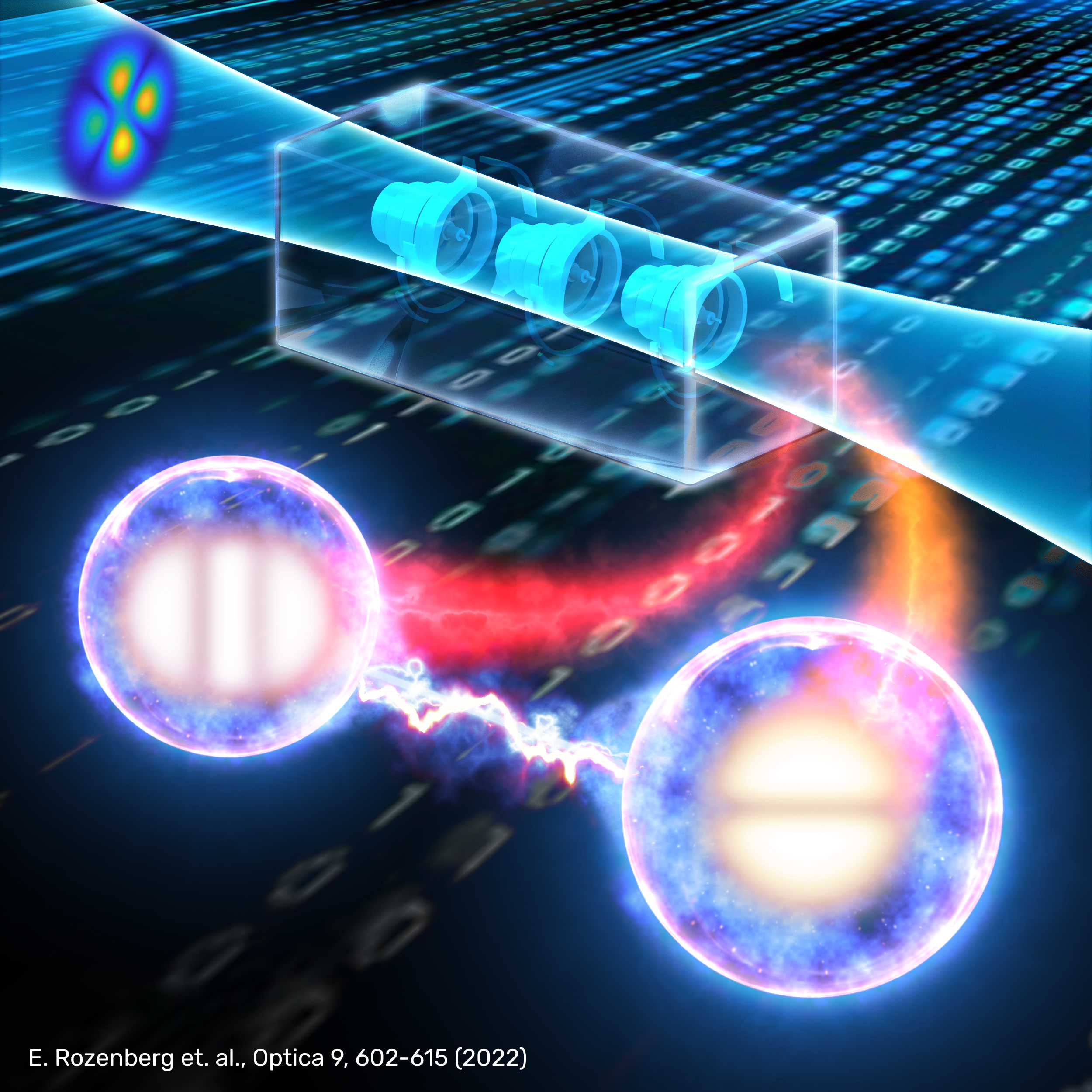 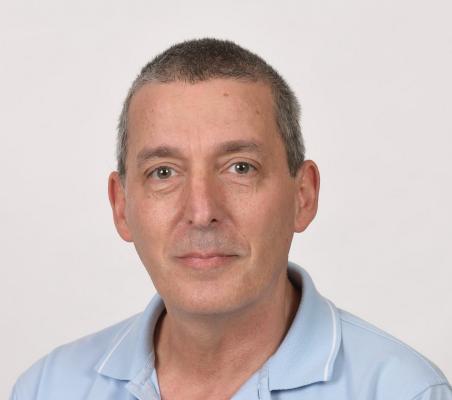 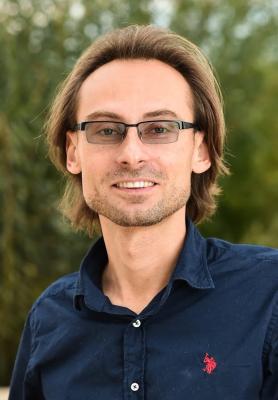 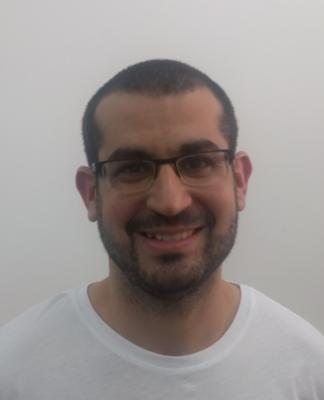 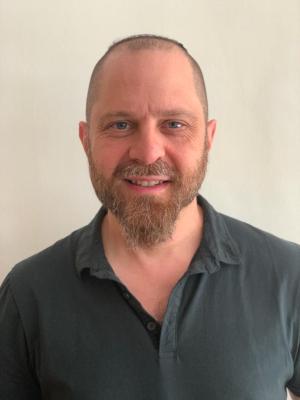 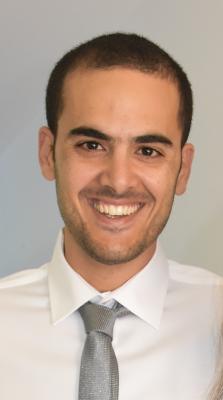 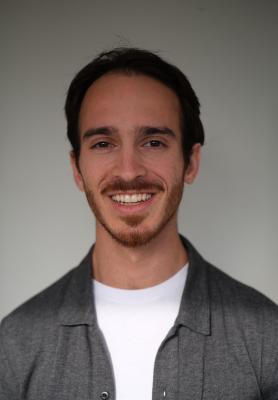 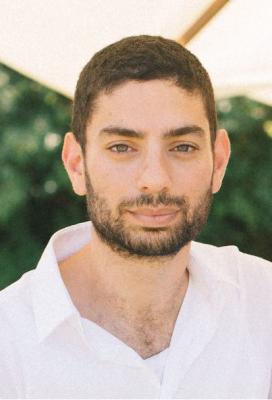 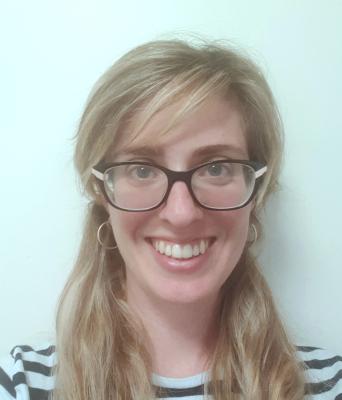