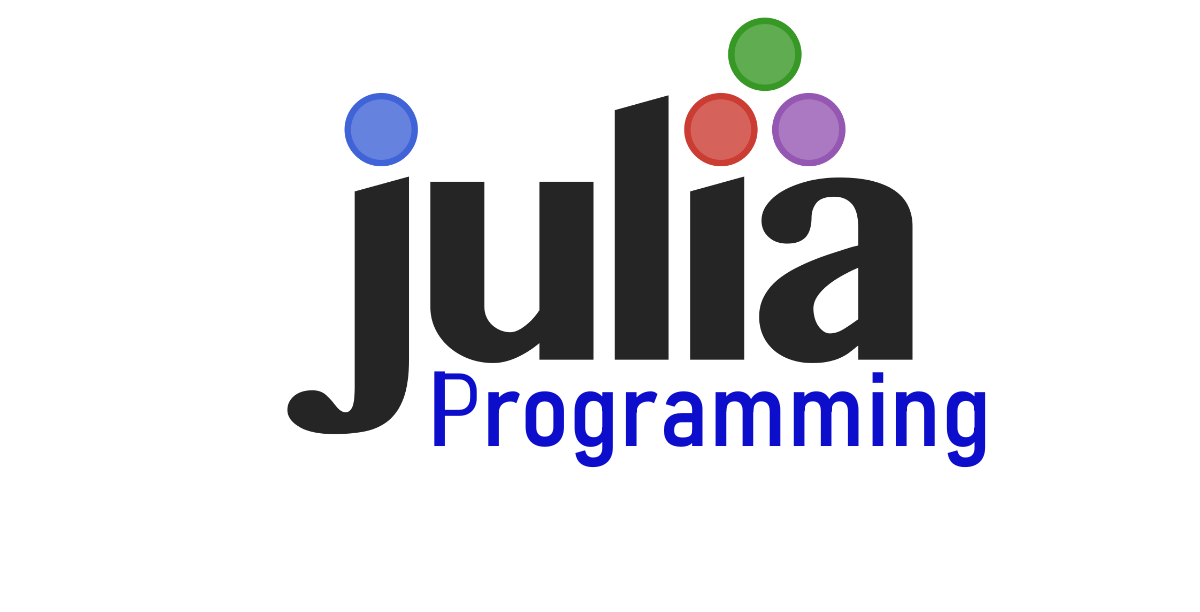 Over the last couple of years, the Julia programming language has grown in popularity, recently even replacing C and Python in undergrad classes at MIT.

Julia is a high-performance language (considered "as fast as C"), yet is also a high level, script language (that feels "like Python"). Scientists from many countries have been developing scientific Julia packages for

different fields of science.  The seminar will be given in two parts, with a 10 minutes break:

Built in Julia and based on standard quantum optics notations, the toolbox offers speed comparable to low-level statically typed languages, without compromising on the accessibility and code readability found in dynamic languages. We will begin with the installation procedure and a tutorial with several examples simulating different quantum systems. Then we will show an extension of the toolbox that was developed in Ido Kaminer's MQED course to simulate specific quantum problems.

Link to the recorded tutorial