The Helen Diller Foundation is renowned in the San Francisco Bay Area, North American, and global Jewish and general communities.

Thousands of Israeli and global Jewish teens have participated in the Diller Teen Fellows program drawing them closer to Israel and their Jewish identity.

Museums have been beneficiaries of grants including the new Israel National Library under construction.

The Foundation has created innovative playgrounds at major parks in San Francisco.

The University of California, Berkeley and the University of California, Santa Cruz, have received funding among other educational institutions in Israel and the U.S. Jackie Safier, one of Sanford and Helen Diller’s three children serves as President of the family’s foundation and Chief Executive Officer of the family’s real estate business, Prometheus Real Estate Group, Inc.

In April 2018, The Technion-Israel Institute of Technology, announced a $50 million naming gift from the Helen Diller Foundation to support the university’s new state-of-the-art Quantum Center.

The center was named the Helen Diller Quantum Center.

The gift will strengthen the Technion’s position as a world leader in Quantum Science and Technology by providing the means for new faculty recruitment, establishing new infrastructure, seed funding for research and development, and educating a new generation of engineers.

“The Technion is one of the preeminent institutions for technology in the world, and my parents thought this was an important investment for the future of Israel and humanity,” said Jackie Safier. 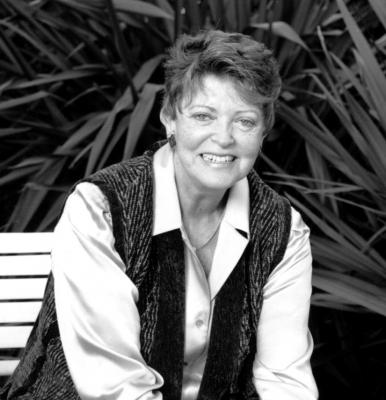